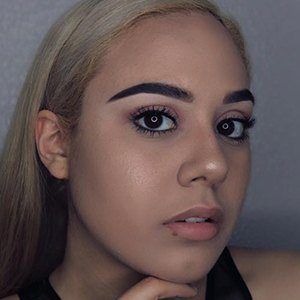 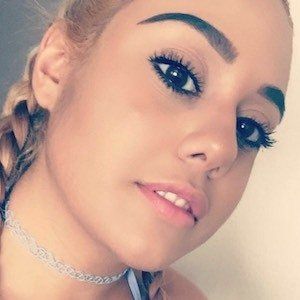 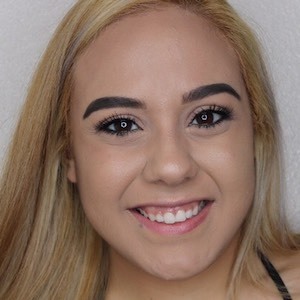 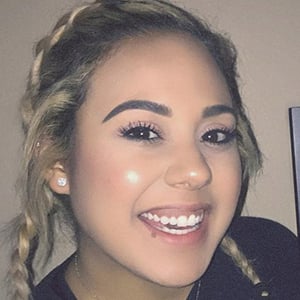 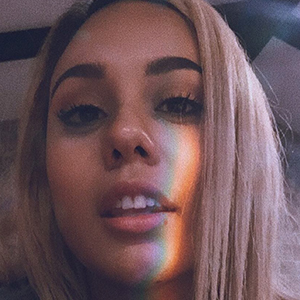 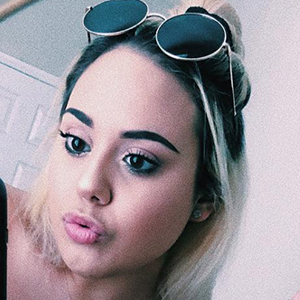 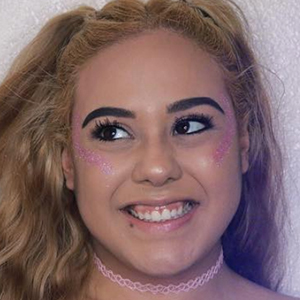 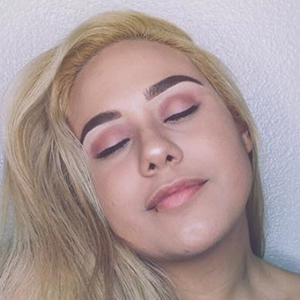 YouTube personality who is known for publishing reaction, challenge, lip sync, and prank related content to her self-titled channel.

She began publishing content to her channel regularly in late 2016.

She hosted her first fan Q&A session in February 2017.

She has been based in Houston, Texas. She has two sisters. She featured her dad in a video titled "Guess Her Age Challenge With My Dad."

She was seen in attendance at Zedd's set during the 2017 Ultimate Music Experience.

Destinee Cordova Is A Member Of