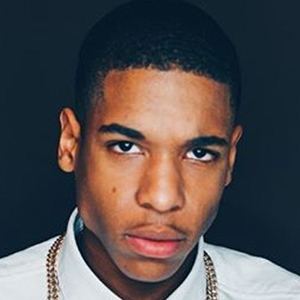 Dancer and Instagram star who is known for posting a range of modeling shots as well as videos of his different dancing routines. He is both a dancer and choreographer and shares his experience and skills in both with his over 60,000 Instagram followers.

In addition to his Instagram, he also helps run a YouTube channel called Orokana World which features a variety of his dancing and choreography. He shares his videos with his over 140,000 subscribers.

He was born and raised in Amsterdam, The Netherlands.

He is known for helping take part in the Amsterdam Urban Music Festival 'Oh My' which featured and showcased a variety of artists including Wiz Khalifa, French Montana, and T-Pain.

Devante Walden Is A Member Of