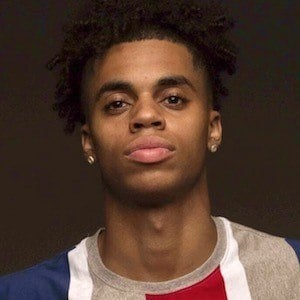 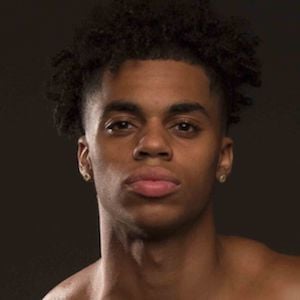 Top 2018 college basketball prospect in the country who was a point guard for Pebblebrook high school. He has received offers to play for Columbia University and Princeton University.

He has been training to be a professional basketball since he was a young boy. He attended Pebblebrook high school in Mableton, Georgia.

He has documented his basketball journey on his Instagram account wayofdeven, which has earned him over 330,000 followers. He has also landed modeling gigs with Atlanta's Filthy Wealth clothing line.

He and his younger brother were raised by a single mother in Georgia.

He and Josh Smith were both standout high school basketball players in Georgia.

Deven Hubbard Is A Member Of