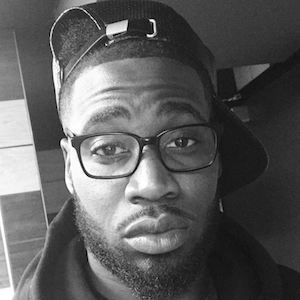 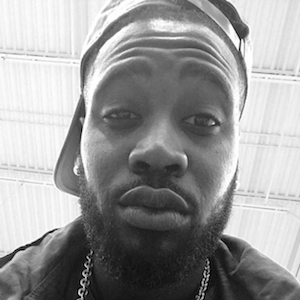 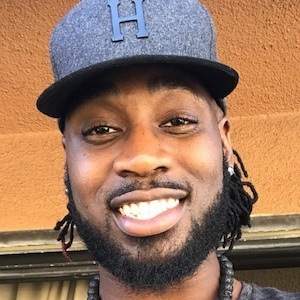 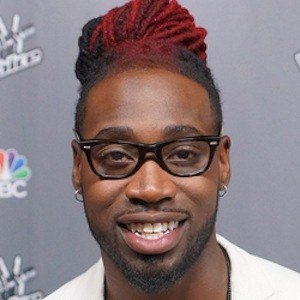 Gospel singer who captured the spotlight as a competitor on the sixth season of the singing contest The Voice in 2014. He previously starred in various South Carolina Children's Theatre productions, including Seussical the Musical.

In 2009, he won the SpiritFest Legend contest, created to help launch the careers of gospel artists in the southeastern U.S.

He was a member of Team Adam Levine on The Voice.

Delvin Choice Is A Member Of