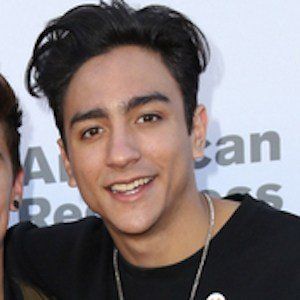 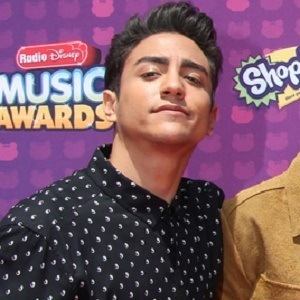 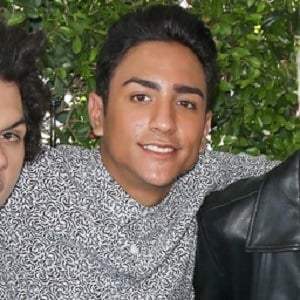 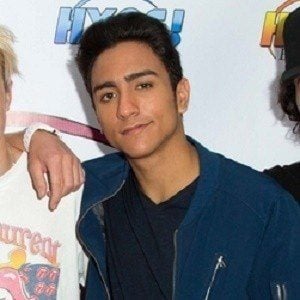 One of five members of the boy band New District that put out a single called "Closer" in December of 2015.

He developed a passion for singing and songwriting when he was three years old.

He and the guys of New District attended the sweet sixteen of Jordyn Jones.

He is originally from Staten Island, and lived for a time in New Jersey. His father died when he was a freshman in high school.

He is joined by Jaden Bojsen, Sean Cavaliere, Felix Biernat, and Dylan Rey in New District.

Devin Dressman Is A Member Of