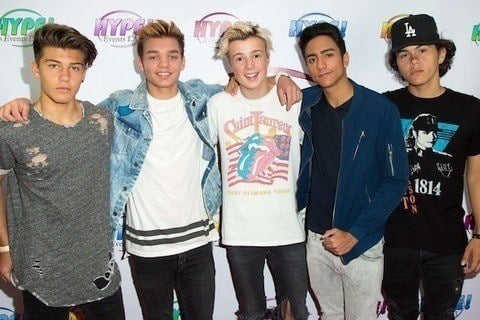 Group who sampled Kenny Loggins for their second single "Ain't Got Money" which was released in 2016. They were nominated for Teen Choice Award for Choice Music: Next Big Thing in 2017.

They won the Bravo Otto for Super-Band in 2016 alongside Twenty One Pilots and Fifth Harmony.