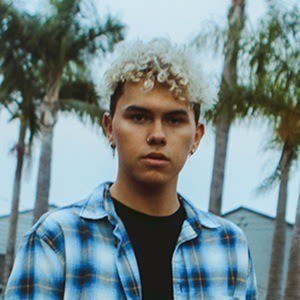 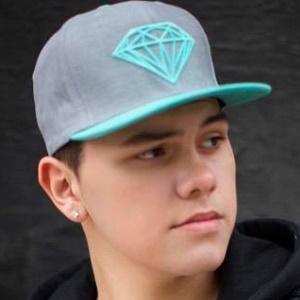 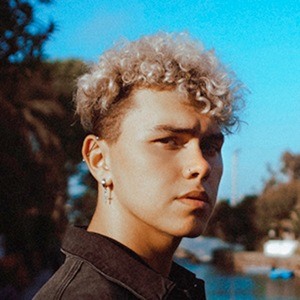 A Septien Entertainment Group Master Alumnus by the age of 13, this Spanish-American singer competed for a short time on The X Factor (US) season 2 and would later headline the Teen Nation Tour. He became a member of the boyband New District and is known online as El Rey.

He began his music career at the age of eight in his church choir. He was a straight-A student throughout school, and participated in several extracurricular activities including football, baseball, and his school's investment club.

He has been featured on the Ryan Seacrest Radio Show and was a part of Virgin Record's REDFEST in Dubai, OMG Music Fest, and Klik Cinco 3.

He has five siblings, three of whom were adopted from Africa.

He headlined the Teen Nation Tour and became good friends with Tristan Blaine and J Ryan. Reed Deming also graduated from Linda Septien's Master program with Dylan and was on the same season of the X Factor as Dylan and Bea Miller.

Rey Aguilera Is A Member Of