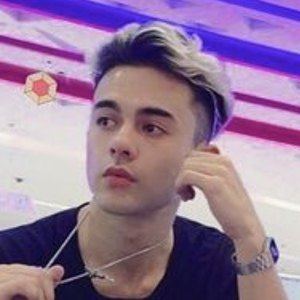 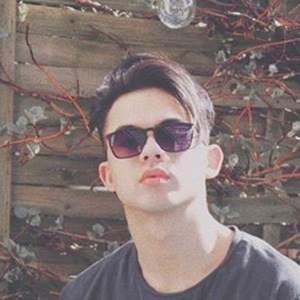 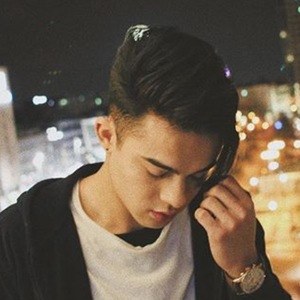 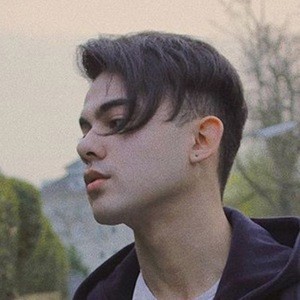 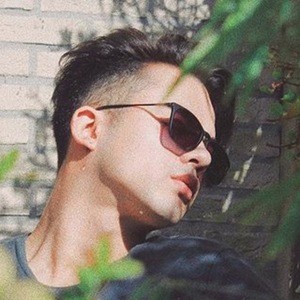 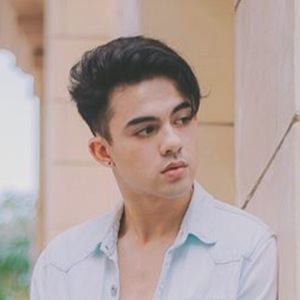 Pop vocalist best known as an original member of boy band New District. The group put out a single called "Closer" in December of 2015. In 2016, the band announced that Biernat was no longer a member.

After submitting a video audition on YouTube, he was chosen to fly to Los Angeles to join ISINA Records group New District.

Before releasing a first single, he and New District released a cover of Shawn Mendes' "Stitches."

He was born in Thailand, but raised in Germany.

He previously joined Jaden Bojsen as a member of New District.

Felix Biernat Is A Member Of