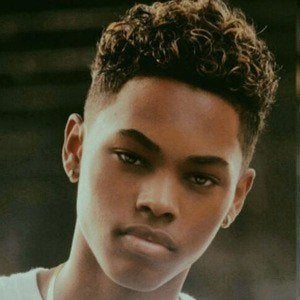 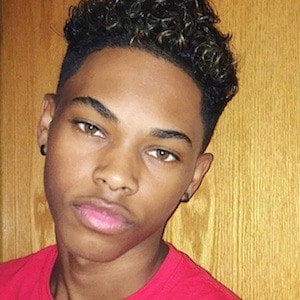 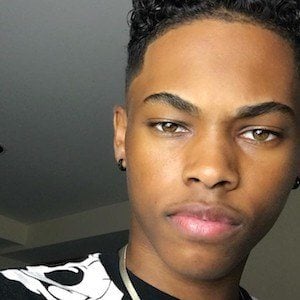 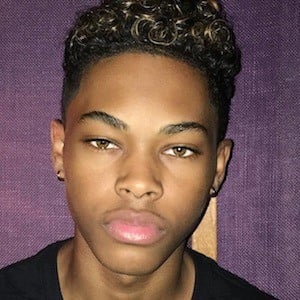 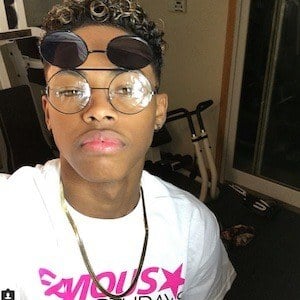 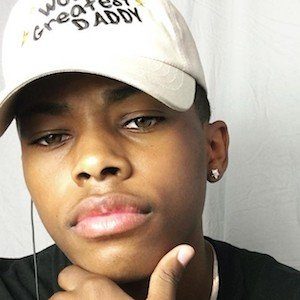 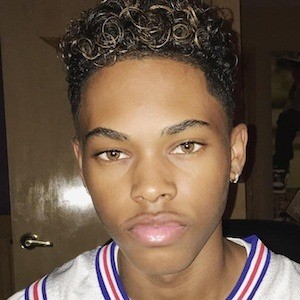 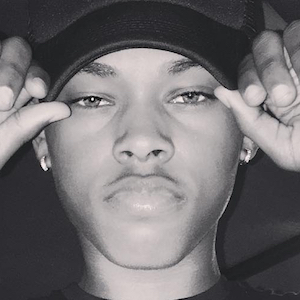 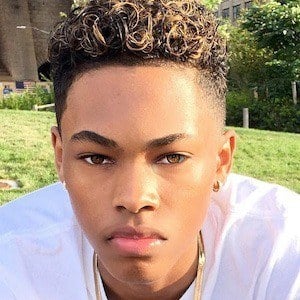 One-third of the teen pop/R&B group The Bomb Digz who have found success thanks to their remixes on SoundCloud and YouTube. The band has performed at the U.S. Open, Vidcon and the Barclay Center and they released an original single called "Get Used To This."

He and his bandmates Daniel and Kevin were guided under the development and direction of Grammy-nominated producer Allstar.

He has been featured in TV commercials and international modeling campaigns. He also appeared in the music video for the Beyonce song "Let's Move."

He has a younger sister named Jazzy and his older sister Lucki Starr is also a pop/R&B artist.

He and The Bomb Digz have covered songs by The Weeknd, Drake, Usher and Trey Songz.

Devin Gordon Is A Member Of