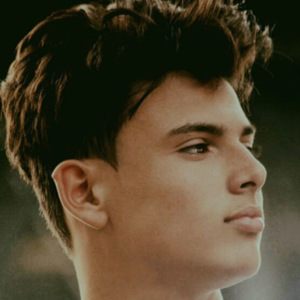 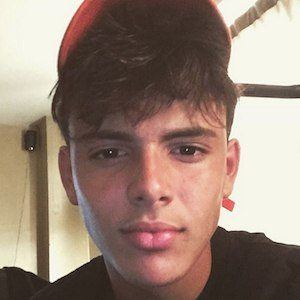 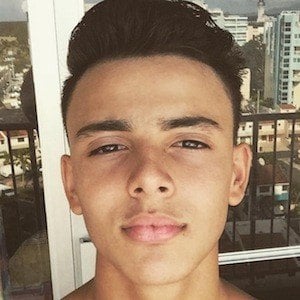 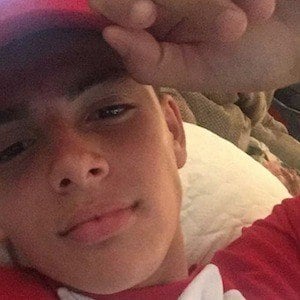 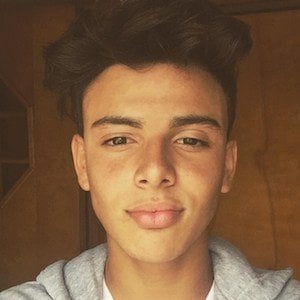 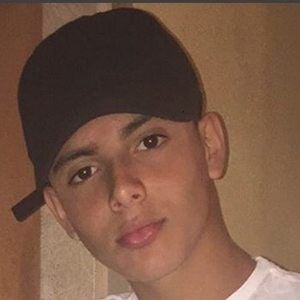 One-third of the teen pop/R&B group The Bomb Digz who developed a following on YouTube and SoundCloud through their remixes. They released an original single called "Get Used To This."

He and his bandmates Devin Gordon and Kevin Alston were guided under the development and direction of Grammy-nominated producer Allstar.

The band has performed at such events as Vidcon and the U.S. Open as well as at the Barclay Center.

He is originally from the Bronx, New York. He has an older sister named Mariah and two younger brothers named Jaiden and Skyler.

He and The Bomb Digz have performed alongside Jacob Latimore, Mindless Behavior, Bella Thorne and R5.

Daniel Veda Is A Member Of