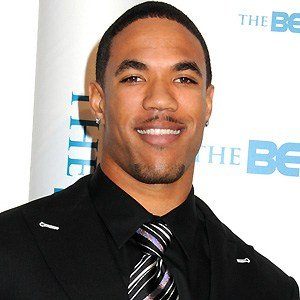 Wide receiver who recovered a fumble in the 2012 NFC Championship Game that set up the game-winning field goal for the Giants.

He played football at Canton High School in Michigan, where he played wide receiver, running back, and cornerback and was All-State his senior year.

He surprisingly announced his retirement from the NFL as a 25-year-old in 2012 but later signed a deal with the Detroit Lions in 2013.

He played against quarterback Tom Brady in Super Bowl XLVI.

Devin Thomas Is A Member Of