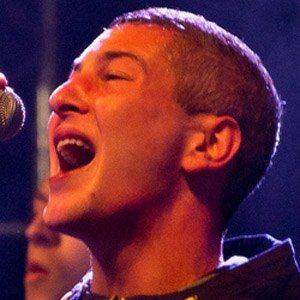 Rapper from England known for albums like his debut, Bud, Sweat and Beers. He was nominated Breakthrough Act at the Virgin Music Awards in 2010.

He was previously a member of the English rap collectives The OT Crew and The Movement.

He is known as a part of London's Grime scene and appeared in the Grime-related DVD "Practice Hours" at age fifteen.

His song "Let It Go" was inspired by him leaving his girlfriend.

Devlin Is A Member Of