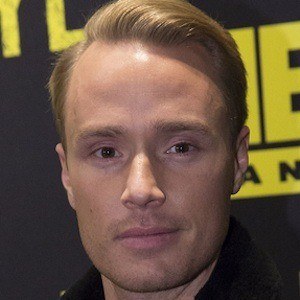 A former host of MuchMusic and a reporter for CP24 TV in Canada.

He attended the University of Toronto where he studied Finance.

In 2005 he was selected by TV Guide as one of the Top 10 Stars on the Verge of a Major Breakout.

He was born-and-raised in Montreal.

He appeared as an extra in the film Fantastic Four, which starred Jessica Alba.

Devon Soltendieck Is A Member Of