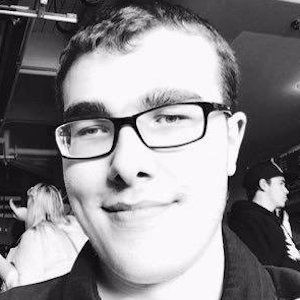 Known as both Devon and Turqmelon, this YouTube and Twitch gamer and co-owner of The Nexus gaming development site had close to 13,000 YouTube subscribers; 20,000 personal Twitter followers; and nearly 80,000 The Nexus Twitter fans by early 2015. He is well known for his Minecraft, Survival Games, and Amnesia gaming tutorials.

His girlfriend and fellow YouTube gamer, Shellie, is mentioned in all of his social media accounts and is featured in several of his YouTube videos.

He and Swedish internet personality Joakim Hellstrand are both known for their YouTube gaming videos.

Turqmelon Is A Member Of