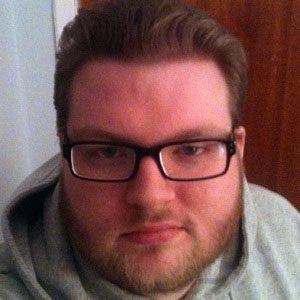 Better known by his Yogscast name Rythian, he is a YouTube content producer for the aforementioned gaming group who publishes gaming tutorials and strategies to hugely successful channel.

He created a narrative-focused Minecraft series called The Blackrock Chronicle.

His brother is the co-founder of Gosu Games.

He has shown new Heroes of Newerth and League of Legends characters to Simon Lane.

Joakim Hellstrand Is A Member Of