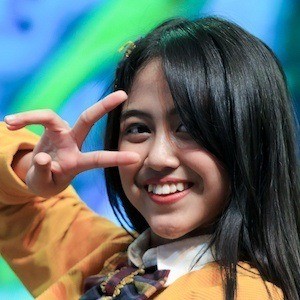 Movie actress and former music performer who is recognized for her work in the films Pendawa Lima, Curious Spirits, and Sister Mary. Her popularity has led to her amassing more than 500,000 followers on her Instagram account.

She made her professional acting debut in the 1972 film I Have No Sin.

She competed in the 1977 National Singer Festival Festifal se Indonesia.

Both she and fellow movie actor Joe Taslim were born in Indonesia.

Dewi Puspa Is A Member Of