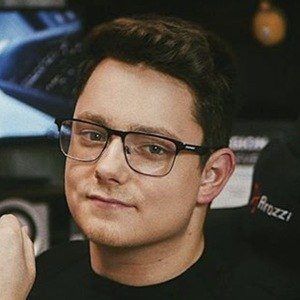 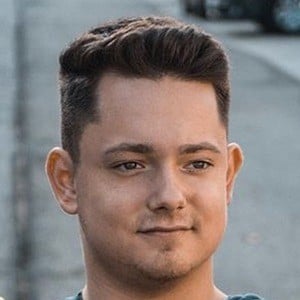 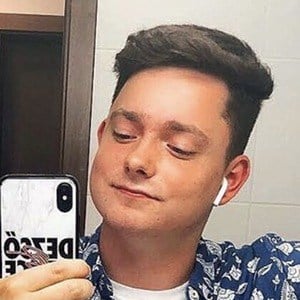 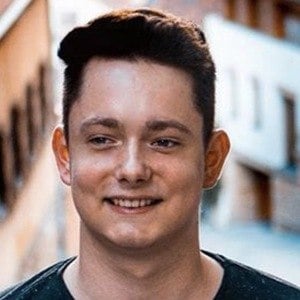 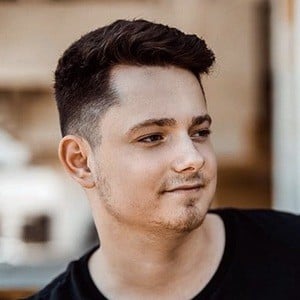 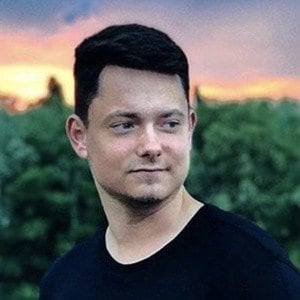 Popular YouTube content creator whose comedic personality has earned him more than 550,000 subscribers. He and a friend collaborate on videos and are known as 2Face on Dezso's channel.

He launched a Dezső Bence Games YouTube channel in July of 2016. He is big on Instagram as well with 330,000 followers.

He is from Sepsiszentgyorgy in Romania.

He and Bianca Adam are both YouTube sensations from Romania.

Dezso Bence Is A Member Of