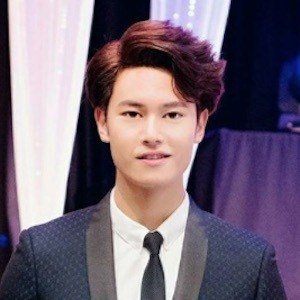 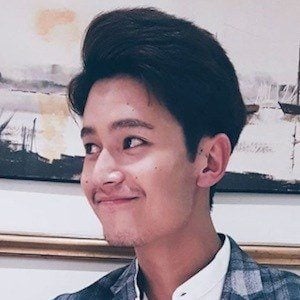 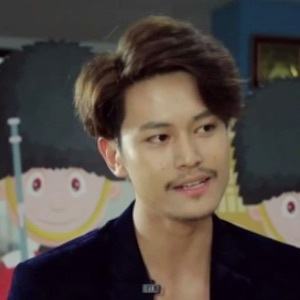 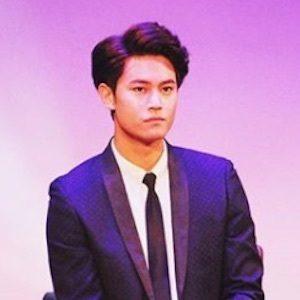 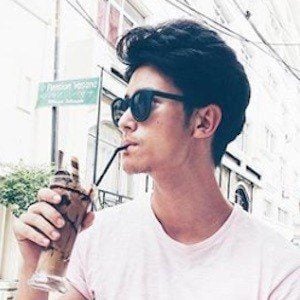 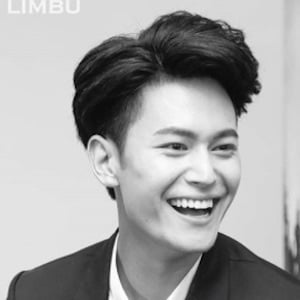 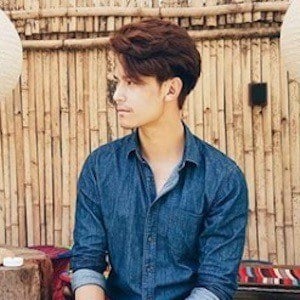 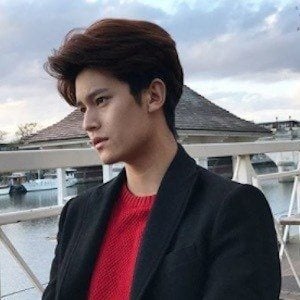 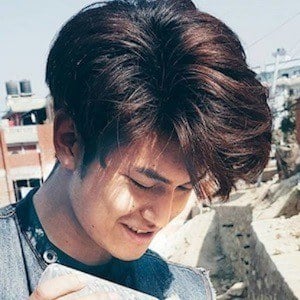 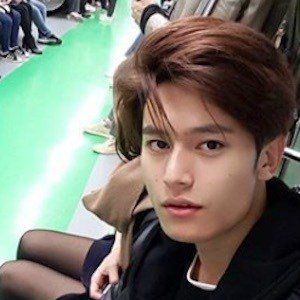 Nepalese YouTube phenomenon who is famous for his That Dude Vlogs channel and its content. He has earned massive popularity there for his K-pop reaction videos, as well as personal vlogging adventures and K-pop commentary.

In 2018, he made his acting debut in the Nepalese film titled Intu Mintu Londonma.

He was originally born in Nepal; but moved to the UK when he was two years old. He was raised and grew up in England

He has frequently reacted to his favorite K-pop group BTS, whose members include Kim Taehyung and Jungkook.

Dhiraj Magar Is A Member Of