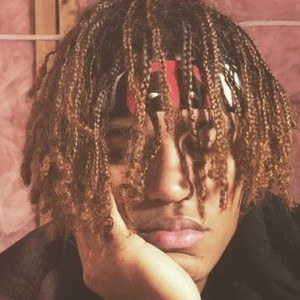 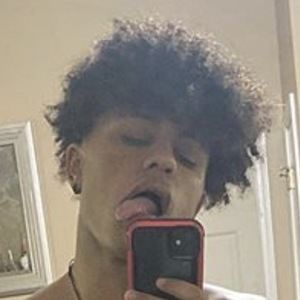 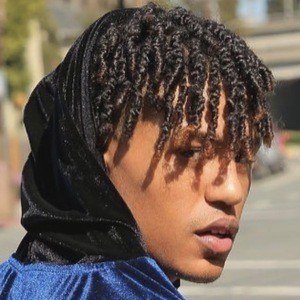 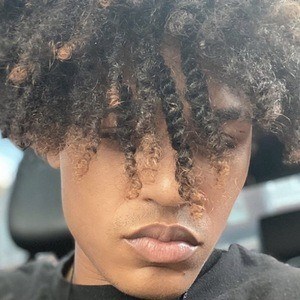 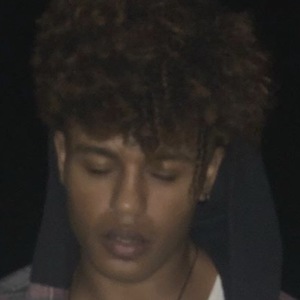 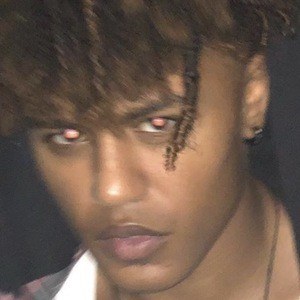 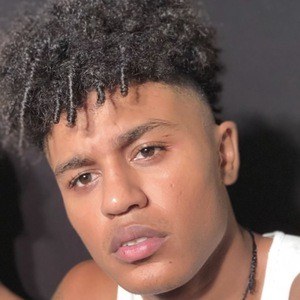 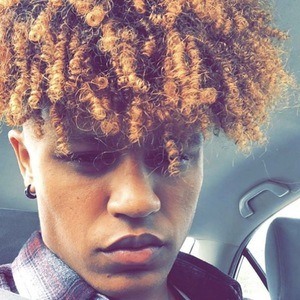 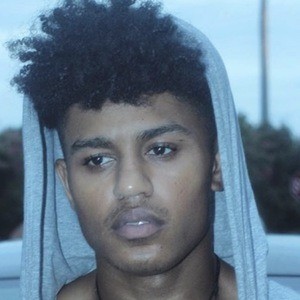 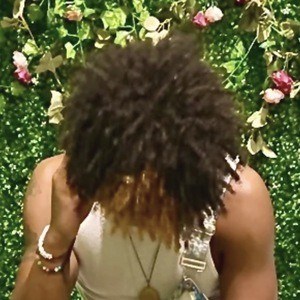 Creator on YouTube with a channel called Diahlo Heru where he published short, relatable comedy skits. His content has earned him 230,000 subscribers.

He began his channel in December of 2016 with a video called "When Yo Friend Gets Wayy to Comfortable."

His most watched videos included "When Bae Tries To Be Sneaky," "When Bae Think She Can Have Guy Friends" and "When Bae gets out of Jail."

He featured his girlfriend in numerous videos.

He and B Watts both became known for posting relatable short skits online.

Diahlo Hill Is A Member Of