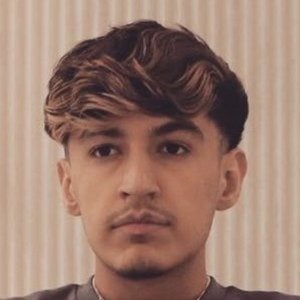 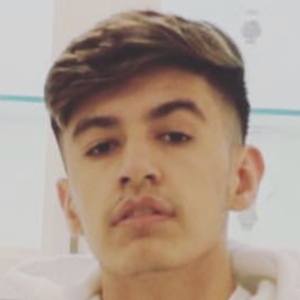 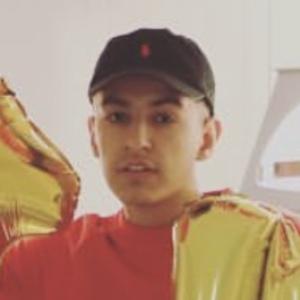 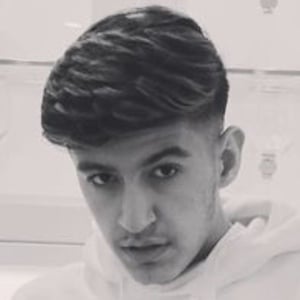 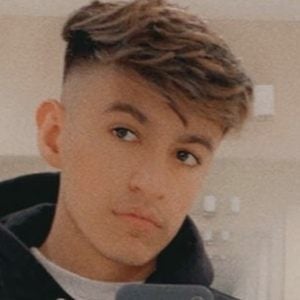 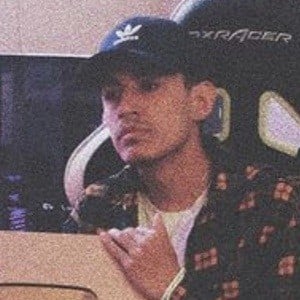 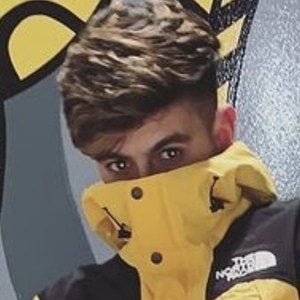 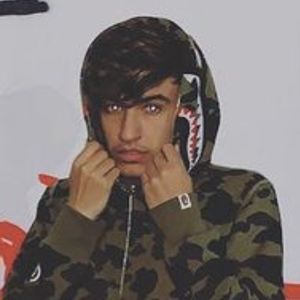 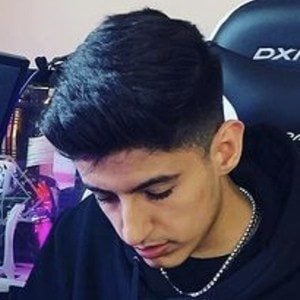 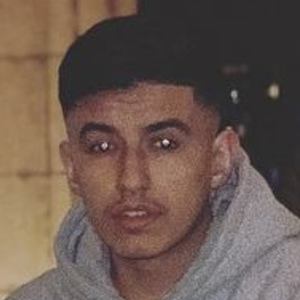 YouTube gamer who is widely known for his Diamond Mamba channel's content. He has gained popularity there for his Call of Duty: Black Ops challenges and playthroughs, GTA V montages, and pranks.

He has amassed more than 1 million subscribers to his YouTube channel.

He has two younger brothers, who he has featured across his YouTube channel. He is five feet and ten inches tall.

Diamond Mamba Is A Member Of