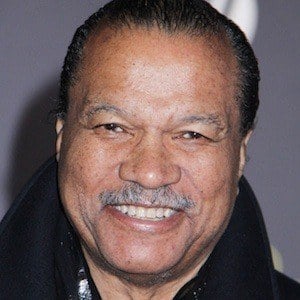 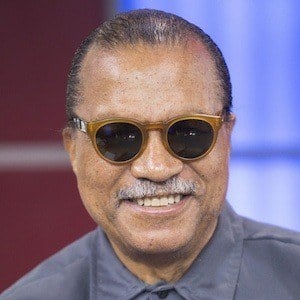 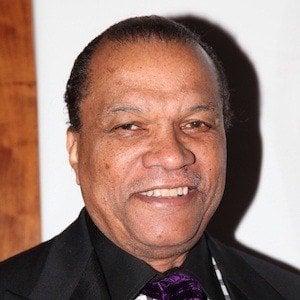 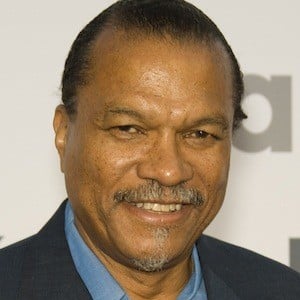 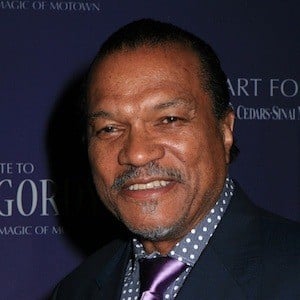 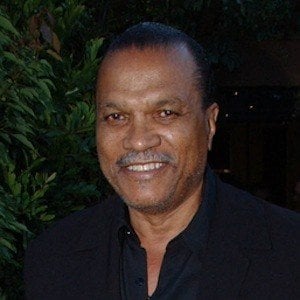 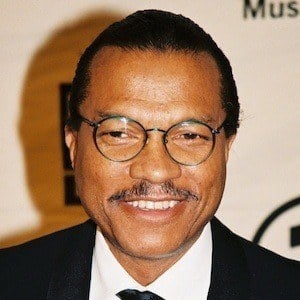 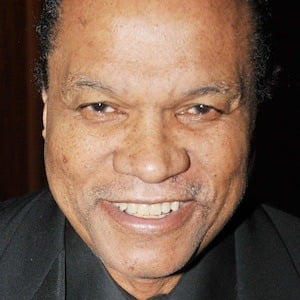 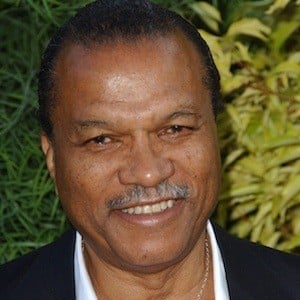 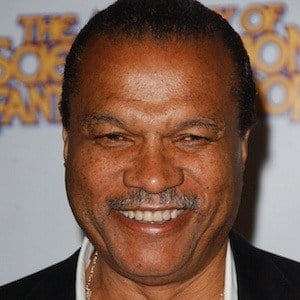 He graduated from Fiorello LaGuardia High School of Music & Art. In 1959, he made his debut in the Academy Award-nominated film, The Last Angry Man.

He starred as a football player Gale Sayers in Brian's Song before being cast in Star Wars.

He has a twin sister named Loretta and was raised by his grandmother. After divorcing his second wife, he married Teruko Nakagami. He has a son named Corey and a daughter named Hanako.