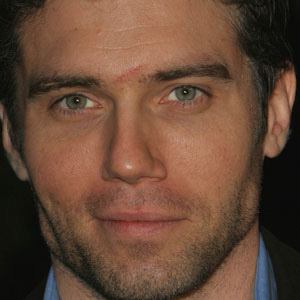 Known for playing the role of Jim Steele on the NBC TV series Conviction alongside Stephanie March. He is also known for his role as Cullen Bohannon in Hell on Wheels and as Christopher Pike on CBS's Star Trek: Discovery. He has amassed over 50 on-screen roles throughout his ongoing career.

He attended University of the South Carolina and Columbia University.

He was in the indie film, Tully, with Julianne Nicholson. In 2013, he directed a comedic short film titled Last Time We Checked.

His father was an editor for Playboy magazine and his mother was a professional golfer. He has a brother named Anson and a sister named Kristin.

He was in Crossroads, starring Britney Spears. The film won the Teen Choice Award for Best Chemistry.