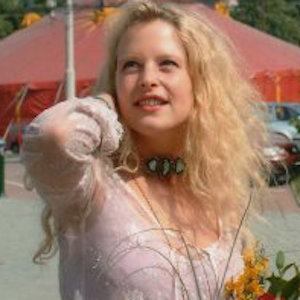 Actress who became known for playing the role of Gretchen Haase in Doctor's Diary, a popular German medical drama.

She studied at Munich's Schauspielschule Zerboni and became a German stage actress before being cast in her first television role in 1999.

She starred in the award-winning 2002 film Knallharte Jungs.

She grew up in Gütersloh, North Rhine-Westphalia as the daughter of a janitor.

She was born in the same year as American actress Drew Barrymore.

Diana Amft Is A Member Of