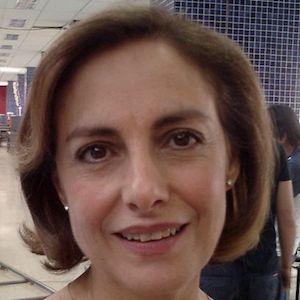 She was a child actress when she made her film debut in 1949's San Felipe. The film and 1950's Immaculate Conception were both directed by her father.

She made her professional debut in a stage play called Israfel. She won the Silver Ariel award twice.

She and Silvia Pinal both won awards for their work in Mi marido tiene familia.

Diana Bracho Is A Member Of