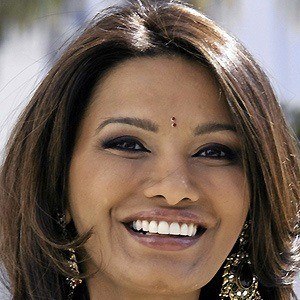 Beauty pageant winner and fashion model who won the Miss World competition in 1997 and went on to star in films like Ab Bas and Lorie.

She was highly educated before she pursued her beauty pageant career. In fact, she matriculated from Osmania University, where she obtained her bachelor's in English.

She once took classes at the Drama Studio London, where she received a Best Actress nomination for her work with Shakespeare from the studio.

Diana Hayden Is A Member Of