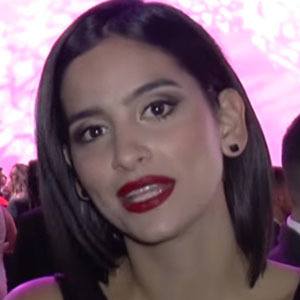 Actress who is mostly known for her roles on Colombian television shows, including Oye Bonita, Amar y Temer and El Chivo. She is also a singer who was a finalist on the music competition show Popstars: Colombia in 2002.

She made her acting debut on an episode of the series La Jaula.

She was nominated for a Premios India Catalina for Best Leading Actress in a Soap Opera for her performance on Amar y Temer.

Her brother is actor Jorge Hoyos.

She co-starred with Karoll Márquez on Oye Bonita.

Diana Hoyos Is A Member Of