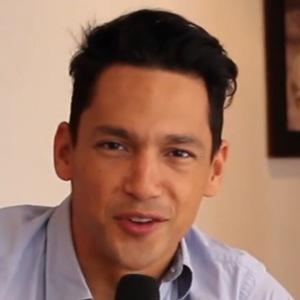 Colombian actor and singer most famous for his roles on television shows like Como Ama Una Mujer, Amor de Carnaval and The White Slave. He has served as the host of the game show Un Minuto Para Ganar.

He began studying at the School of Fine Arts in Cartagena at age 10, where he played the flute.

He was nominated for a TVyNovelas Award for his performance on the soap opera Amor de Carnaval.

He was born in Cartagena, Colombia.

Karoll Márquez Is A Member Of