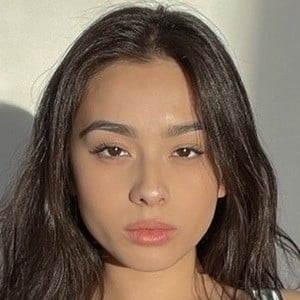 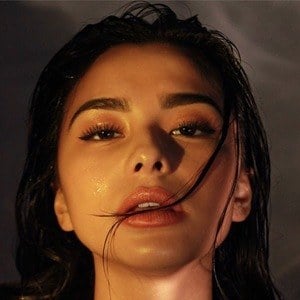 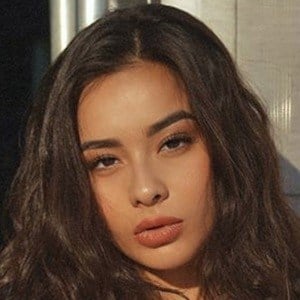 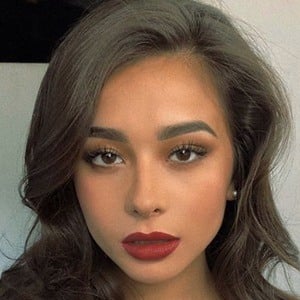 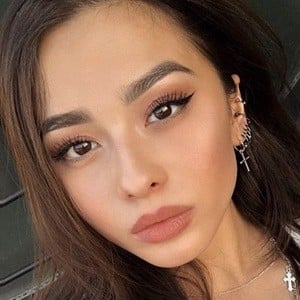 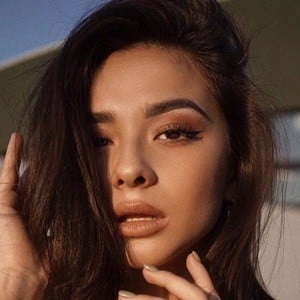 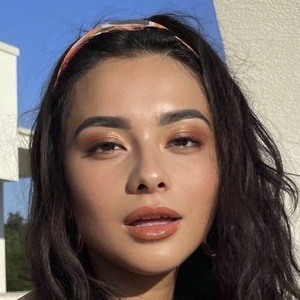 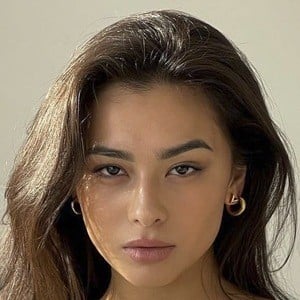 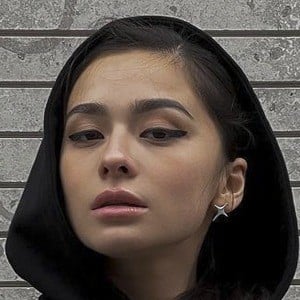 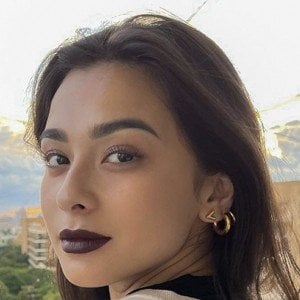 Russian model and social media influencer with more than 1.4 million on Instagram. Her modeling and social success has brought her sponsorships with companies like Garnier Fructis and Nature2Beauty.

She has modeled for companies like House of CB Russia and Moscow Chic.

Originally from Yekaterinburg, she later lived in Saint Petersburg, Russia.

She celebrated fellow model and Instagram star Alexandra Markina's birthday with her in February of 2016.

Diana Korkunova Is A Member Of