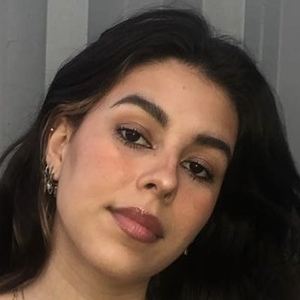 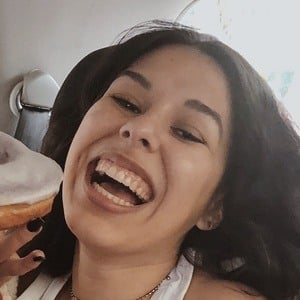 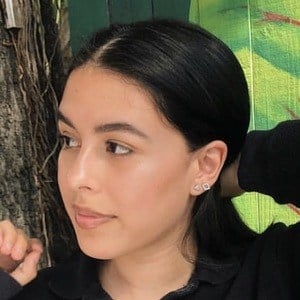 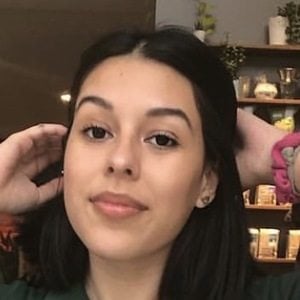 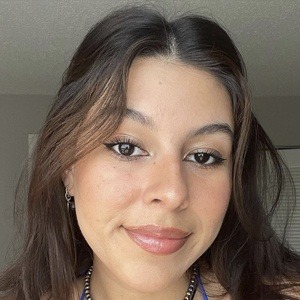 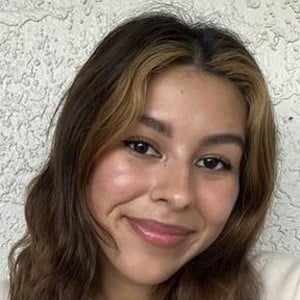 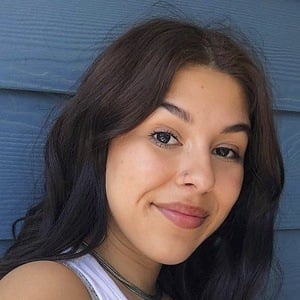 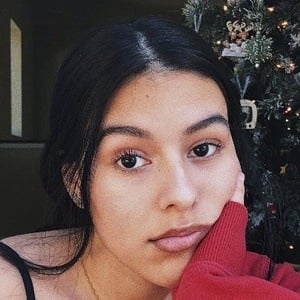 Social media star who has gained fame for her self-titled YouTube channel. She has garnered massive popularity for her Get Ready with Me's, challenges, and personal adventure vlogging. One of her most viral uploads has gained over 500,000 views.

She uploaded her first video to YouTube in January 2018.

She has seen her YouTube audience grow to more than 90,000 subscribers. She has also vlogged to her Diana Ren *again* YouTube channel.

She has a pet cat whom she's featured on her social media accounts.

Diana Ren Is A Member Of