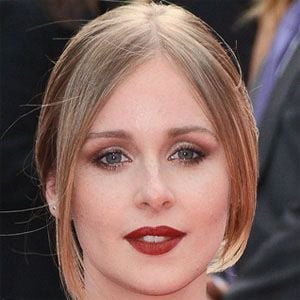 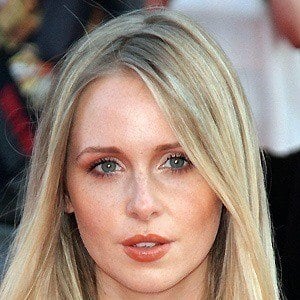 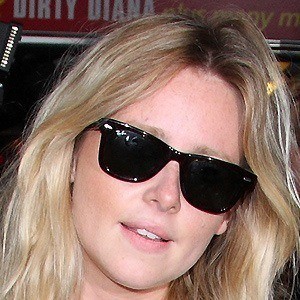 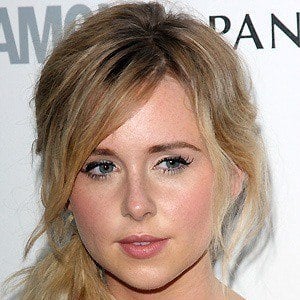 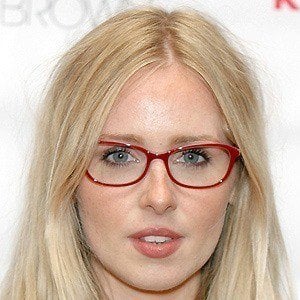 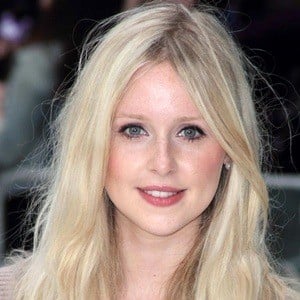 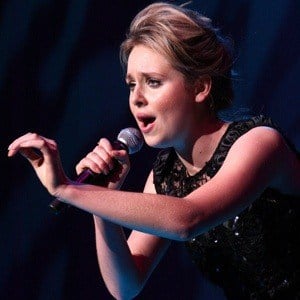 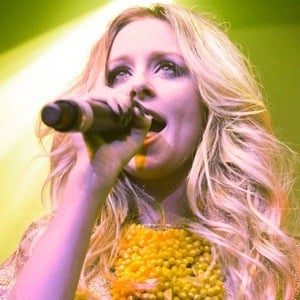 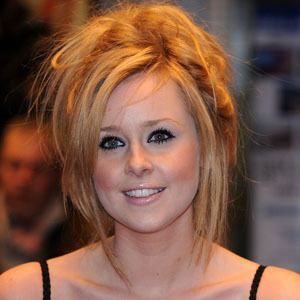 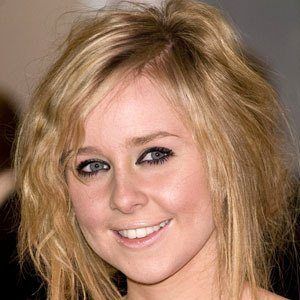 British pop singer whose style of music has been compared to Ellie Goulding and Kate Bush.

She began singing professionally when she was eleven years old. She was a semi-finalist on The X Factor in 2008.

She co-wrote the single 'Mouth 2 Mouth' for Jennifer Lopez and Enrique Iglesias.

She has a sister named Charlotte. She has been romantically linked to George Craig.

While on The X Factor she covered the song "The Blower's Daughter" by Damien Rice.

Diana Vickers Is A Member Of