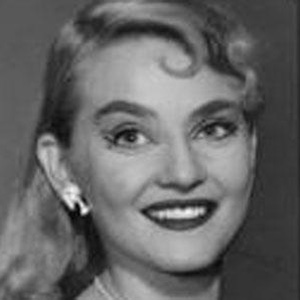 Sean Connery's first wife who was a noted Australian actress and appeared in The Agony and the Ecstasy.

She studied acting in New York, where her father lived, and got a role in the 1956 film Passage Home.

She played Sean Connery's wife in a scene of the James Bond film You Only Live Twice.

She co-starred with Charlton Heston in 1965 film The Agony and the Ecstasy.

Diane Cilento Is A Member Of