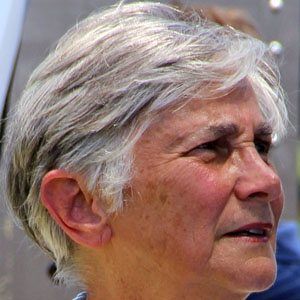 Education policy expert who served as the U.S. Assistant Secretary of Education under President George W. Bush. She is also a longtime professor at New York University's Steinhardt School of Culture, Education, and Human Development.

President George H. W. Bush appointed her to public office, where she stayed after Bill Clinton took over.

While originally supporting the idea behind 'No Child Left Behind,' she later changed her mind, saying that poverty is the biggest obstacle to learning, not teachers.

She was formerly married to Richard Ravitch, Lieutenant Governor of New York.

She criticized Davis Guggenheim's "Waiting for Superman" film as too one-sided.

Diane Ravitch Is A Member Of