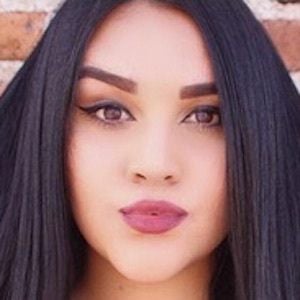 Mexican YouTube vlogger and YouNow star who has gained hundreds of thousands of followers on each video platform.

She is particularly recognized for viral videos like "Aprendiendo a leer" and "Chris, no hay papel y ando en mis días."

Her younger brother Chris frequently appears in her videos and is an active Minecraft player.

Diana Estrada Is A Member Of