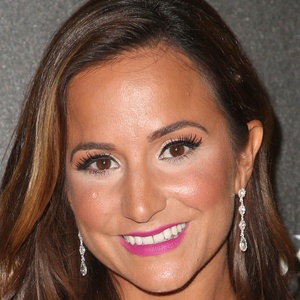 Journalist who joined ESPN in July 2015 as a SportsCenter reporter. She was one of the first reporters on location after the shooting at Sandy Hook Elementary.

She covered the Boston bombing at NBC Connecticut before heading to WRC-TV in Washington.

Her sister is named Nicole D.

Regis Philbin is another TV personality from Bronx, New York.

Dianna Russini Is A Member Of