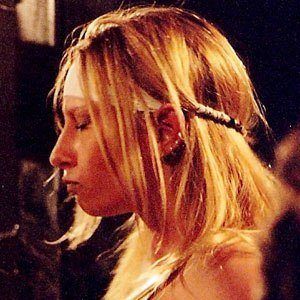 Retired professional wrestler famous for her stoner gimmick who became an NWA Midwest, All Pro Wrestling, and Shimmer Women Athletes champion. In the ring, she was known for moves like The Daizee-canrana and the finishing move The Daizee Cutter.

She was trained by Kid Kash and Delirious, whose moves and mannerisms she sometimes imitated.

She was ranked as the fifteenth best female wrestler in the business by Pro Wrestling Illustrated in 2008.

Her ring alias was the idea of her sister, who had previously considered changing her own name to Daisy Hayes.

One of her entrance themes was the gimmick-appropriate "Drugs" by Lil Kim.

Daizee Haze Is A Member Of