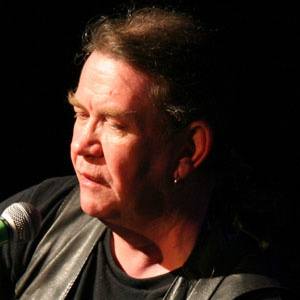 Scottish singer-songwriter who releases folk and protest songs. He released the album The Boys of the Lough in 1973.

He grew up in poverty, which greatly influenced his path as an artist.

He designs and maintains his own website and is an advocate for web accessibility.

His father was an engine driver and his mother was a native Gaelic speaker.

Country legend Hank Williams was among his biggest influences.

Dick Gaughan Is A Member Of