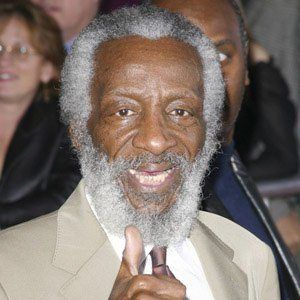 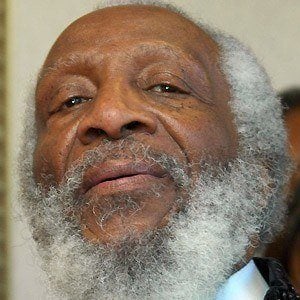 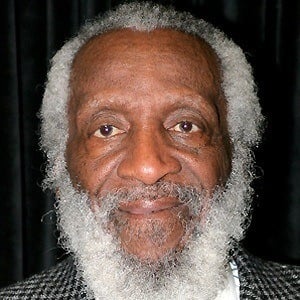 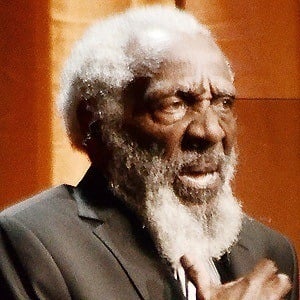 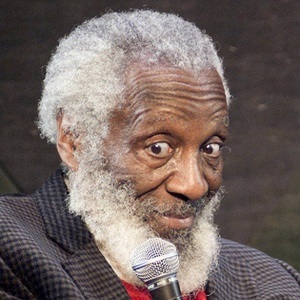 Nightclub comedian, political activist, and nutritional consultant known just as much for his comedy as he was for his political message on civil rights.

He pursued comedy at the urging of his commanding officer in the Army, where he won several Army talent shows. He later performed as a comedian in small, primarily black-patronized nightclubs while working for the United States Postal Service during the daytime. His first TV appearance was on the late night The Tonight Show Starring Jack Paar.

He had a political and civil rights message in his comedy, and he was one of the first to perform to black and white audiences, working at the Chicago Playboy Club.

He married Lillian Smith in 1959 and they had ten children together.

He was hired by Hugh Hefner after he saw him perform a hilarious bit at a club one night.

Dick Gregory Is A Member Of