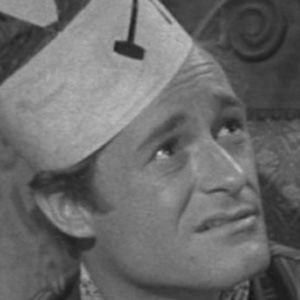 New York-born character actor who appeared in Gremlins, The Howling, Little Shop of Horrors, and A Bucket of Blood. He also appeared in Pulp Fiction, Small Soldiers, and The Terminator.

He studied at Columbia University and at the City College of New York and performed in Broadway plays. For a time, he also worked in psychiatric clinics at Queens General Hospital and Bellevue Hospital.

He grew up in the Bronx neighborhood of New York City. He married Lainie Miller in 1959.

Miller's career was greatly advanced by director Roger Corman, who cast him in multiple films.

Dick Miller Is A Member Of