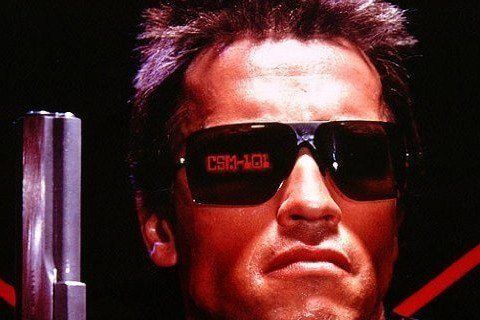 James Cameron film about a cyborg who is sent back in time to kill the mother of the man who will lead humanity in a future war against machines.

The film grossed $78 million at the box office and spawned several sequels as well as a TV series and video games.