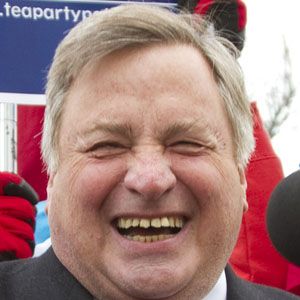 Political consultant, commentator, and author who served as a campaign manager and adviser to President Bill Clinton. He later denounced both Bill and Hillary Clinton in two published books: Rewriting History and Because He Could.

He graduated from Columbia University in 1967.

He resigned from his position in the Clinton White House amidst rumors of his involvement with a prostitute.

He and his wife, Eileen McGann, co-authored several politically-themed books.

He wrongly predicted that Mitt Romney would win the 2012 presidential election.

Dick Morris Is A Member Of