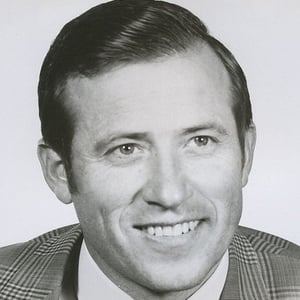 He thought his greatest accomplishment was winning the Idaho state championship.

He was known for saying, 'The opera isn't over til the fat lady sings.'

He married Janice Motta and the couple named their first daughter Jodie.

Dick Motta Is A Member Of