NBA Coach of the Year 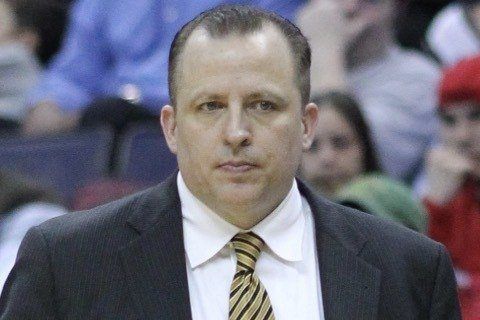 Annual award given to the top NBA coach over a given season as deemed by a panel of sportswriters from the United States and Canada. The winner receives the Red Auerbach Trophy, named after the legendary Boston Celtics coach.

Pat Riley is the only coach to win the award with three different franchises. Larry Bird is the only recipient to also be named an MVP as a player.

NBA Coach of the Year Popularity