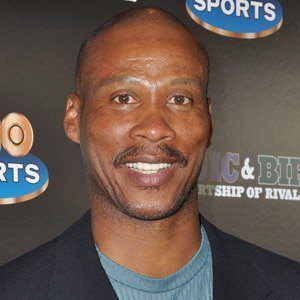 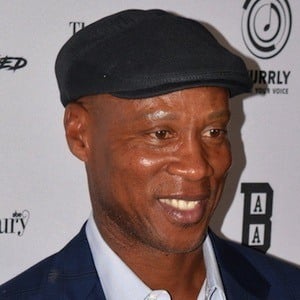 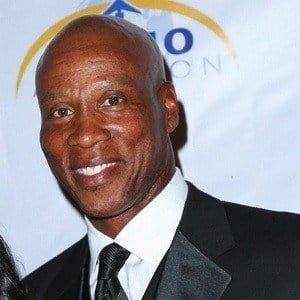 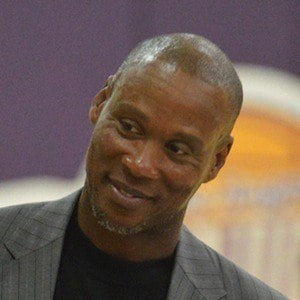 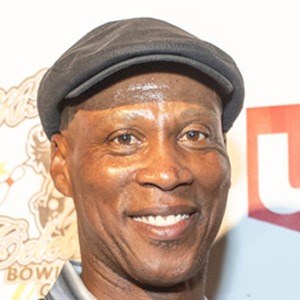 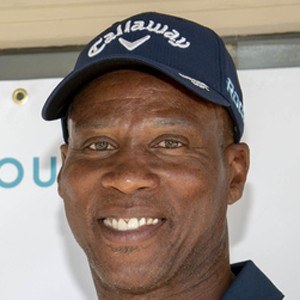 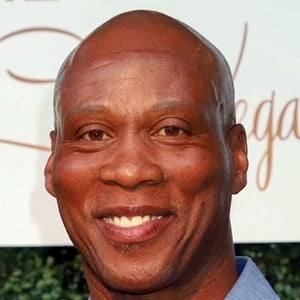 He played college basketball at Arizona State before being drafted by the San Diego Clippers.

He played with both Magic Johnson and Kobe Bryant on the Los Angeles Lakers.

He raised three children, Thomas, LonDen and DaRon with his now ex-wife Anita, whom he was married to for 29 years. He is married to Basketball Wives star Cece Gutierrez.

He and All-Star forward James Worthy were teammates on the Lakers.

Byron Scott Is A Member Of