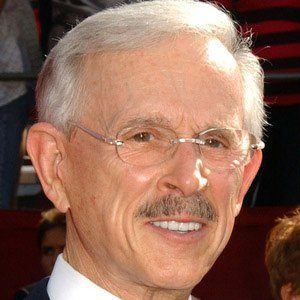 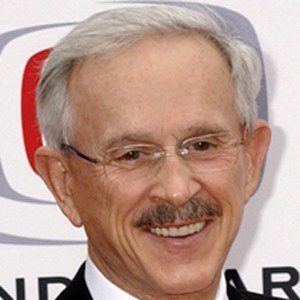 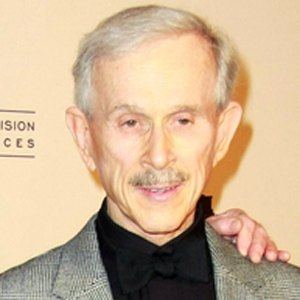 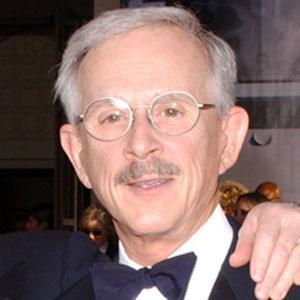 He participated as a distance runner for his college's track team while at San Jose State University.

His television variety show, The Smothers Brothers Comedy Hour, became one of the most controversial TV programs during Vietnam War because of the brothers' penchant for material that was critical of the political mainstream and sympathetic to the emerging counterculture and because of this, and despite high-ratings, they were fired in 1969.

He was born to Thomas and Ruth Smothers, but his father passsed away in a POW camp during World War II. He has been married three times, the last of which was to Denby Franklin from 1997 to 2006.

His brother is Tom Smothers.

Dick Smothers Is A Member Of