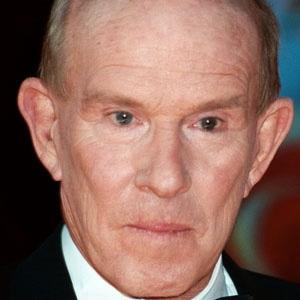 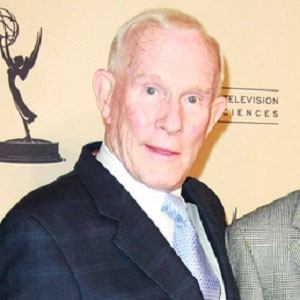 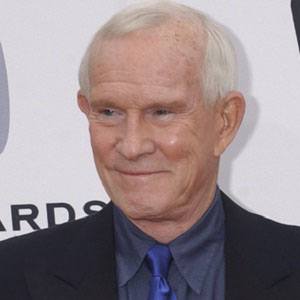 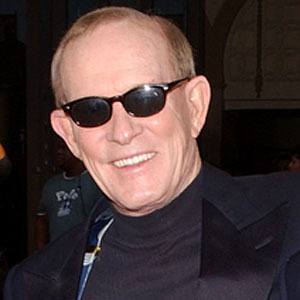 Comedian and musician who was a wild member of the CBS duo The Smothers Brothers, which aired from 1965 to 1966. He won an Emmy Award for outstanding comedy in 2008.

He competed in unicycling competitions and became a champion gymnast at the parallel bars while attending Redondo Union High School.

He and his brother Dick played guitar with John Lennon on his single 'Give Peace a Chance.'

He married Stephanie Shorr on January 12, 1963; after their divorce, he married Rochelle Robley on July 17, 1974 and then wed Marcy Carriker on Spetember 9, 1990. He has two sons named Bo and Thomas and a daughter named Riley.

In 1961, he began his career as a regular performer on The Steve Allen Show.

Tom Smothers Is A Member Of