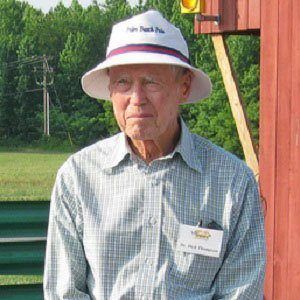 American race car driver and Corvette enthusiast who won five SCCA Championships from 1956 to 1962. He is the author of 1958's The Corvette Guide and was inducted in the Corvette Hall of Fame in 2000.

He began racing in 1952, when he finished in eighth place at the Sebring International Raceway.

He was nicknamed "The Flying Dentist" due to the fact that he also ran a dentistry business.

He was survived by his wife Eve and his daughter Diane.

He and Bill Lester are both well-known race car drivers from Washington, D.C.

Dick Thompson Is A Member Of