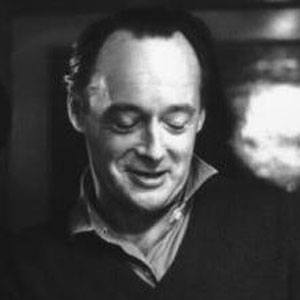 British speed demon who is the only person in history to break the land and speed records in 1964.

He worked as a maintenance engineer after being turned down to serve in the Royal Air Force.

He died in 1967 while attempting to break the world speed record in the Bluebird K7 hydroplane.

He married his third wife, Tonia Bern, in 1958. He had one daughter named Georgina.

Donald Campbell Is A Member Of