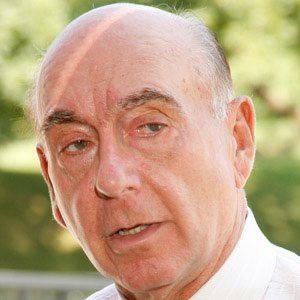 Energetic college basketball commentator known as Dickie V, developed a reputation for his buzz words such as 'Diaper Dandy' and 'PTPer.'

Beginning in 1959, he coached basketball at the elementary and high school levels.

He was inducted into the Basketball Hall of Fame in 2008.

After divorcing his first wife Joanne, he married Lorraine McGrath on May 22, 1970.

He formed a duo with play-by-play man Dan Shulman and together they covered countless basketball games.

Dick Vitale Is A Member Of