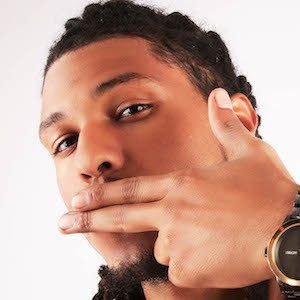 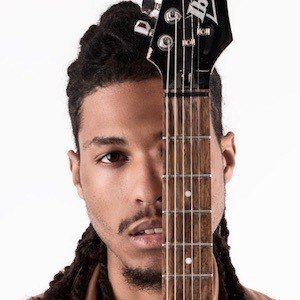 Singer who released his first mixtape as an R&B singer, For the Love of Didda, in 2010. He later signed with Builders Music Group and released the EP 1993 in 2016.

He grew up in the Indianapolis area and originally made a name for himself as a rapper.

In addition to his vocal skills, he can play guitar, bass, drums and piano. He has a Friday the 13th tattoo to honor his love for the movie franchise.

His real name is D'Anthony Davis. His mother was a singer and his father was a bass player.

He opened for Waka Flocka Flame at Indiana University. He has also worked with Master P, Joe Moses and Problem.

Didda Joe Is A Member Of