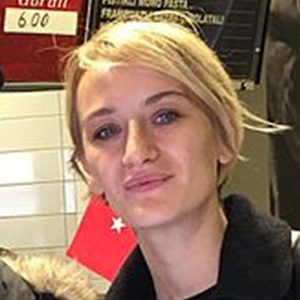 Turkish model and actress who has appeared on dozens of magazine covers including Elle, Stiletto and Bestyle. She became a sensation on Instagram where her fashion and lifestyle pics have earned her 700,000 followers.

Her first credited acting role was on the series Uçurum in 2012.

She's the founder of the clothing and accessories site Hole Academie.

She was born and raised in Turkey.

She posted an Instagram photo with fashion designer Kenzo Takada in September 2018.

Didem Soydan Is A Member Of